Nikon stops all activity in Brazil after ending sales in 2017

Last year, Nikon announced plans to end its sales in Brazil as part of a "global scale restructuring," a decision that went into effect on December 31, 2017. Though product sales ended, the company maintained its Brazil-based customer and technical support business segments in the nation, but that too has come to an end. dpreview.com »

2017 Nikkei report: Sony now has a 13.3% market share in the system camera market 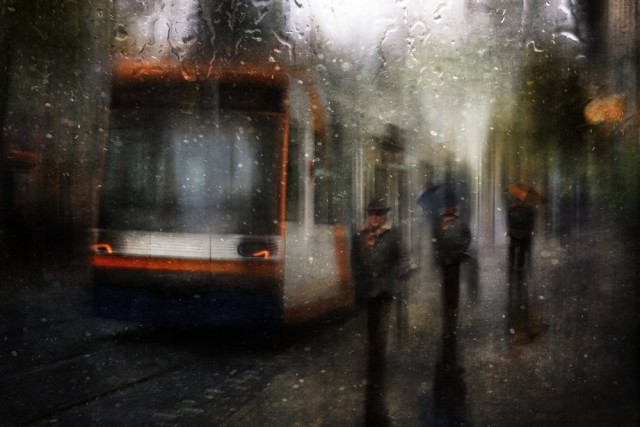 Industry analysts IC Insights report that CMOS image sensor sales will be at an eighth straight record-high level this year, with worldwide revenues growing 10% to $13. 7 billion. This comes after a 19% increase in 2017. dpreview.com »

Sony issued the full 2017 Fiscal year report and there is only good news to share. Engadget sums it up: Sony’s latest earnings reveal a simple truth: former CEO Kaz Hirai left the company in a relatively good position. sonyalpharumors.com » 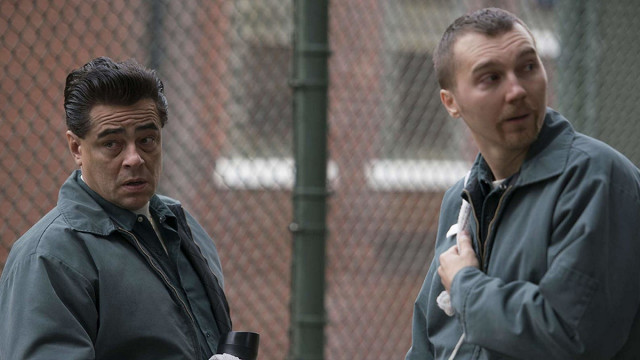 Победители International Photographer of the Year 2017 The International Wedding Photographer of the Year (IWPOTY) competition has just announced the winning photos for 2017. The grand prize winner was photographer Erika Mann of Two Mann Studios, who captured a remarkable photo of a bride in front of a double rainbow. petapixel.com »

"Sun's Up, Nets Out" by Zay Yar Lin Drone maker DJI announced the winners of the 2017 SkyPixel aerial photography competition earlier this month, but already there's a controversy. As it turns out, the winner of the Landscapes category wasn't actually taken with a drone or captured in 2017. dpreview.com » Earlier this month, DJI announced the winning photos for its prestigious SkyPixel 2017 aerial photo competition. The photos are certainly inspiring, but it seems that one of the 1st prize winners was neither shot with a drone nor captured in 2017… The first prize in the Professional Landscape category was awarded to Burmese photographer Zay […] petapixel.com »

What Happened to the Photography Industry in 2017 Infographic

Every year for the last 5 years, LensVid has released their infographic and report showing the state of the camera industry. You can now check out their report and infographic for 2017. Click the image above for a larger view. canonrumors.com »

CIPA released the 2017 camera shipment numbers based on actual Japanese companies data. MirrorlessRumors analysis: 1) For the first time in many years the last year wasn’t worse than the year before. sonyalpharumors.com »

Best Aerial Photos Of 2017 Get Announced By SkyPixel

SkyPixel is one of the biggest drone-lovers community where both professionals and amateurs are able to share their works with the world. Recently they‘ve held a contest to announce the best aerial pictures of the year 2017, and the winners actually took our breath away. boredpanda.com »

The Final Camera Shipment Numbers for 2017 Are In

The final camera shipment numbers for 2017 are in and the year may show we’ve bottomed out in total shipments. 2017 saw an increase in total camera shipments, though 2016 was affected by the Kumamoto earthquake which caused supply chain issues for a lot of manufacturers. canonrumors.com »

Canon News has done some further analysis of the camera market and how it specifically relates to Canon. There are a couple of interesting things in the numbers. While a lot of us enthusiasts continue to proclaim the downfall of Canon, their market share remains around 50% and has grown considerably since 2015. The second Read more... canonrumors.com » Nikon’s monster D850 DSLR made a huge splash after it was announced in August 2017 and became the first DSLR to receive a score of 100 at DxOMark. Nikon soon apologized for the D850 getting sold out before it was even launched, and it seems the crazy demand held strong: Nikon actually became the #1 […] petapixel.com »

Nikon says the jump to #1 was due to 'exceptional demand' for the D850. Nikon made a major sales announcement today, revealing that the company achieved the #1 spot in the full-frame camera market for December 2017. dpreview.com »

BCN published the official camera sales number for the full 2017 year. Sony raised their share by 2,3% but remains behind Olympus and Canon. Yes…Canon! Canon has nearly no lenses in their EOS-M range and still manages to be ahead of Sony. sonyalpharumors.com »

Photo by Ken Pak, MyWed Photographer of the Year 2017 MyWed has announced its MyWed Award 2017 winning wedding photographers and their award-winning images. Awards span 21 different categories, including ones like "Cake Cutting," "Getting Ready," "Wedding Guests," "Rings," and more. dpreview.com »

It's a day of tough news at GoPro. In addition to confirming a report from late last week that the company would be cutting between 200 and 300 jobs (the actual number is at least 255), GoPro's Preliminary Fourth Quarter 2017 Results release included several other cost cutting announcements, including: a price cut for the GoPro Hero6 Black to spur sales, CEO Nick Woodman reducing his own cash compensation to $1 for 2018, and the big one, GoPro will no longer make drones. dpreview.com » 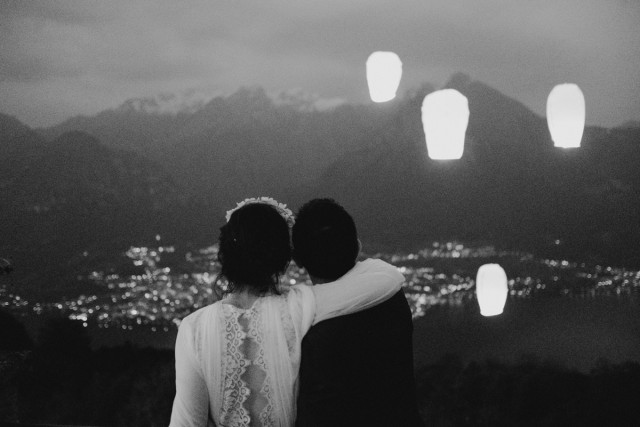 Dronestagram is a community that gathers photographers worldwide, who’s in love with drone photography, into one place to share their passion. Receiving thousands of shots daily, this site allows everyone to share their images and see the best works of other like-minded people. boredpanda.com » 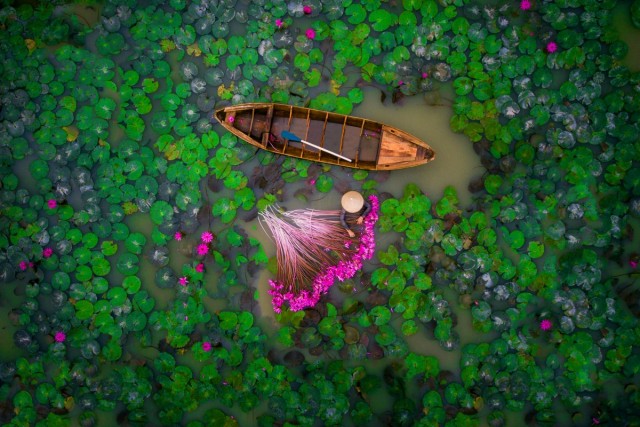 Have Your Say 2017: The Winners As 2018 gets started in earnest, it's time to look back at what you thought of the best-of-the-best in photography gear in 2017. We first whittled everything down to your final choices after two rounds of voting, and our final poll culminated in thousands of votes cast across 16 choices. dpreview.com »